FutureTap GmbH today announces Where To? 9.0, an important update to their popular local search app for iOS and Apple Watch devices. Where To? finds nearby restaurants, shops, and other services. The app provides detailed information – including menus, offers, photos, videos, reviews, and more. Version 9.0 takes advantage of new iOS 9 features, including Spotlight search, as well as iPhone 6s features, such as 3D Touch. To celebrate the update, Where To? is on sale (66% off) for a limited time.

Seefeld, Germany – FutureTap GmbH is today proud to announce the release and immediate availability of Where To? 9.0, an important update to their popular local search app for iPhone, iPad, iPod touch and Apple Watch devices. Where To? finds the best nearby restaurant, shops and services, and then guides the user to the location. The app provides detailed information, including locations, menus, special offers, photos, videos, reviews and more, to aid users in making an informed decision about local businesses.

For several years, Where To? has been the go-to app for iPhone users who need information about businesses and other attractions and services in the surrounding area. As a GPS-based local search app, Where To? provides the pertinent information users require when searching for information about what is available in their area.

“While ‘Where To?’ has been an invaluable app for iPhone users from the very first version, we knew we could make it better,” says FutureTap CEO Ortwin Gentz. “With version 9.0, we took advantage of the new features of both iOS 9.0 and the iPhone 6s, offering integrated iOS 9 Spotlight search, Siri integration, 3D Touch shortcuts, and more to the already impressive feature list of the app!”

Where To? takes advantage of iOS 9 Siri Integration, which makes Siri more useful than ever before. While using Where To? anyone can activate Siri to create a reminder about a specific business or attraction listed in the app, by simply activating Siri and saying, “Remind me about this tomorrow,” or “Remind me about this when I leave work,” Siri will automatically create a reminder in the iOS Reminders app, and link it to the place displayed in the Where To? app.

Also new in Where To? 9.0 is its tight integration with the improved iOS 9 Spotlight search feature. Users can now view content from Where To?, displayed inside iOS 9 Spotlight search. Spotlight will display categories, favorites, and last-shown places from the app. A simple tap of the search result will instantly take the user to the location’s entry in the Where To? app.

(The “favorite category,” “recently used category,” and “recently opened place” shortcuts are dynamic and adapt to the individual user’s behavior.)

Where To? is an invaluable asset in any user’s app arsenal. The app offers over 700 categories to select from, with no typing required. The app also integrates with over 50 third-party iOS navigation apps to obtain directions to the selected location. Users can also send locations to supported onboard navigation systems from BMW, Mercedes-Benz, and Audi.

Apple Watch integration allows users to make use of Apple’s wearable device to scroll through search results using the digital crown, use voice dictation to initiate a search, make use of Glances to take over the last place viewed from the iPhone, receive turn-by-turn directions on the Watch via taps on the wrist to indicate a left or right turn, and more.

Pebble smartwatch users can also enjoy special features with Where To? 9.0, with a free Pebble companion app that displays the direction and distance to the selected destination, allowing users to keep their iPhone in their pocket or purse while walking or driving.

New Features in Version 9.0 Include:

Where To? doesn’t simply offer navigation to local restaurants, banks, health cubs, bars, and other businesses, it also offers reviews from other Where To? users, to help iPhone owners make an informed decision as to whether an attraction or business is worth a visit. Once a great place to spend some time at is found, the location can easily be shared via AirDrop, email, text message, or even a quick post to Facebook or Twitter.

“Where To?” has been honored to be selected by Apple as an iPhone App of the Week, and has also been the winner of the “Best App Ever Awards” in the category “Best Travel App” for several years in a row. Apple also selected the app as one of the five best navigation apps in iTunes Rewind 2011.

Pricing and Availability:
Where To? 9.0 is only $0.99 USD (or an equivalent amount in other currencies) for a limited time, and is available worldwide exclusively through the App Store in the Navigation category. The price will return to $2.99 following the introductory period. Review copies are available upon request.

Offer to the Press: If you’re interested in reviewing Where To? we’ll gladly provide a promo code on request. 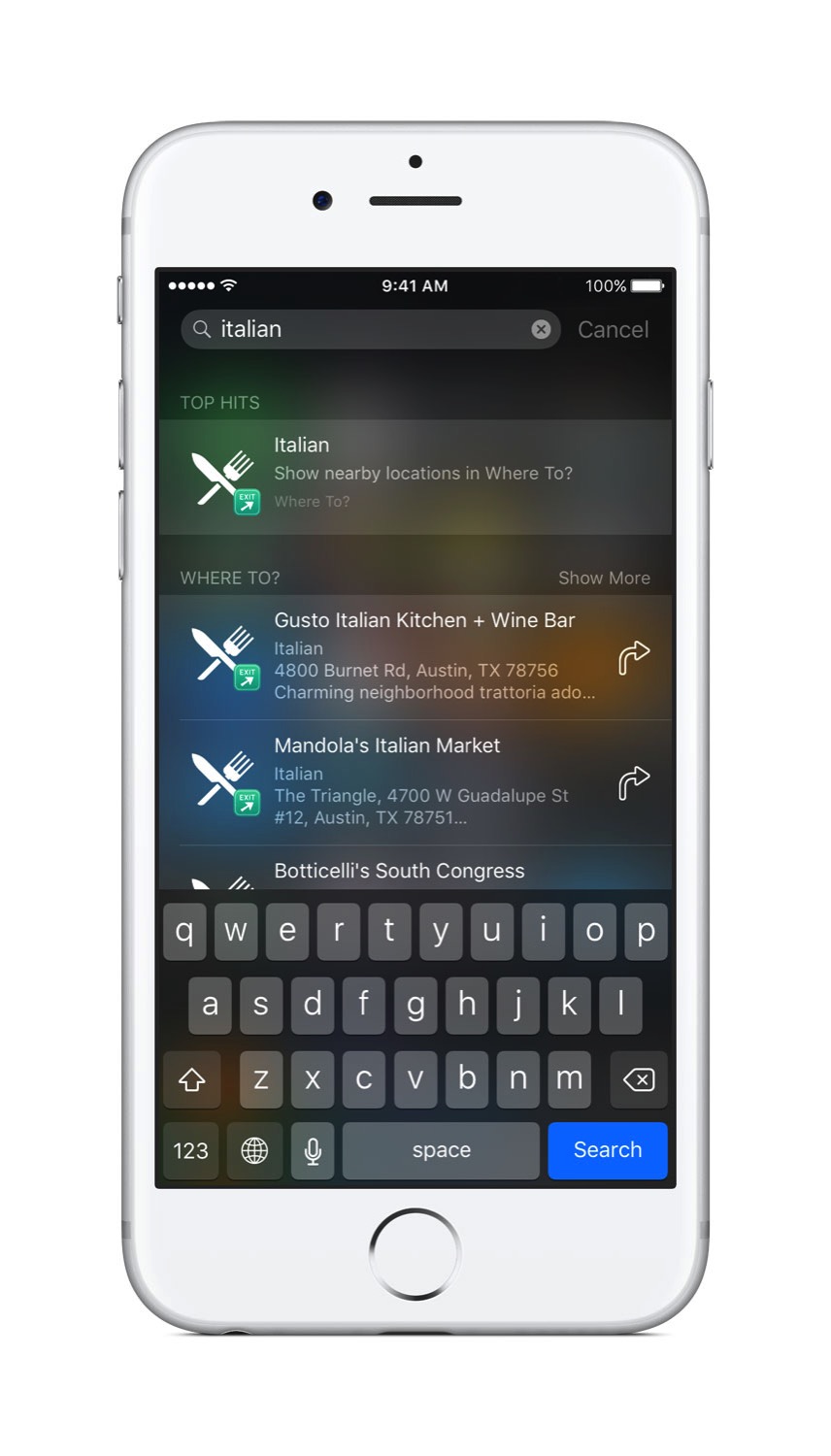 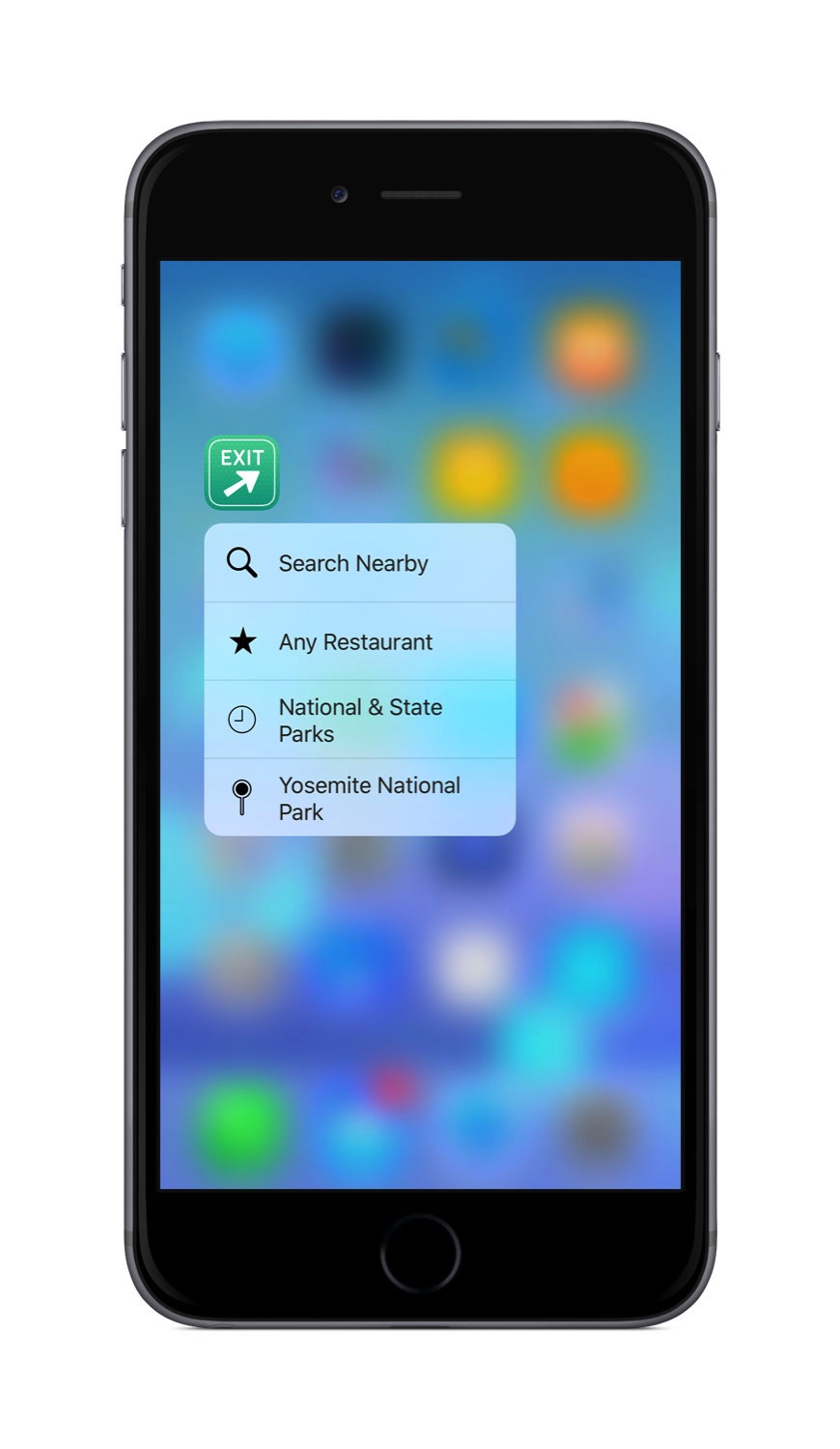 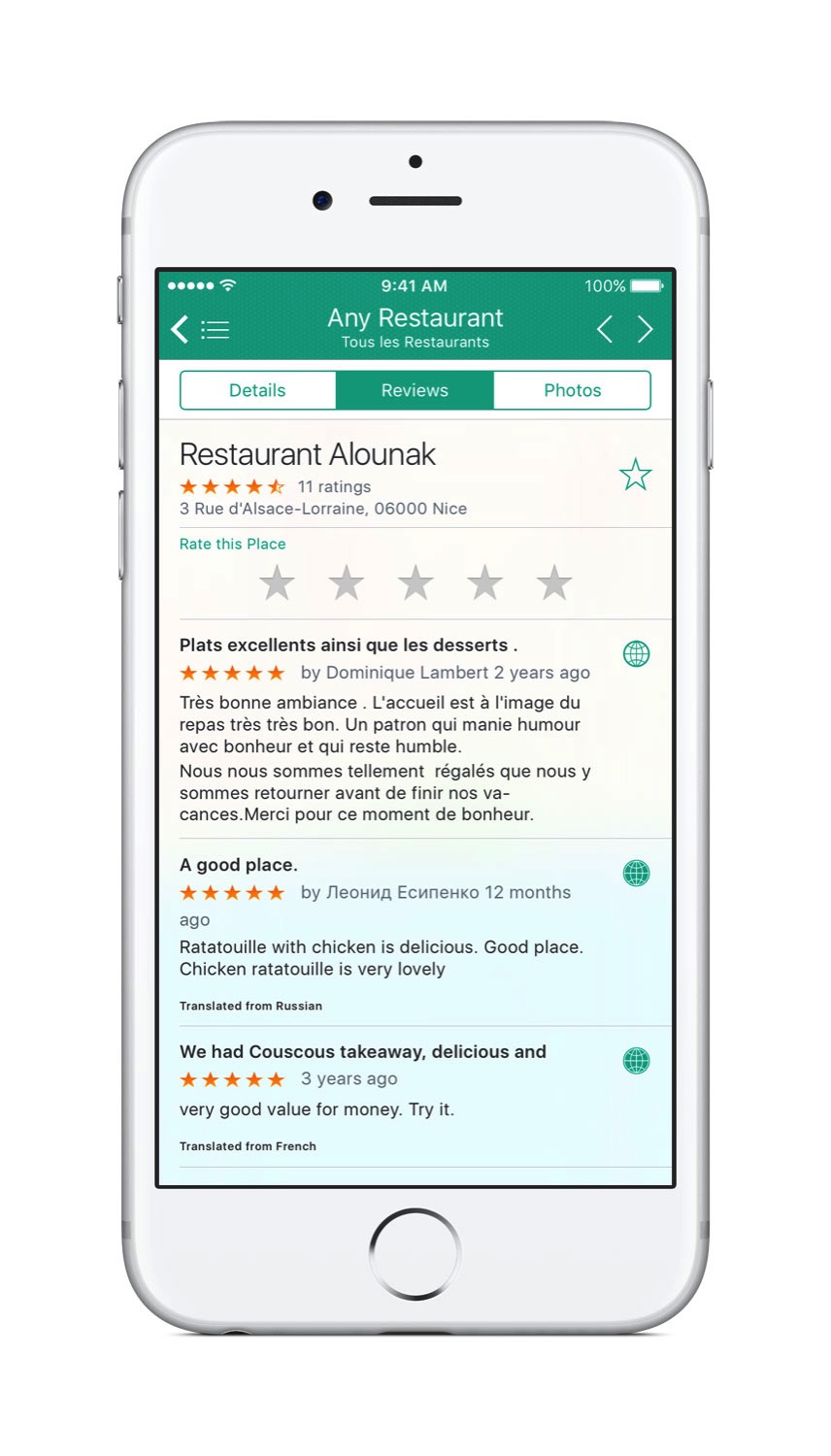 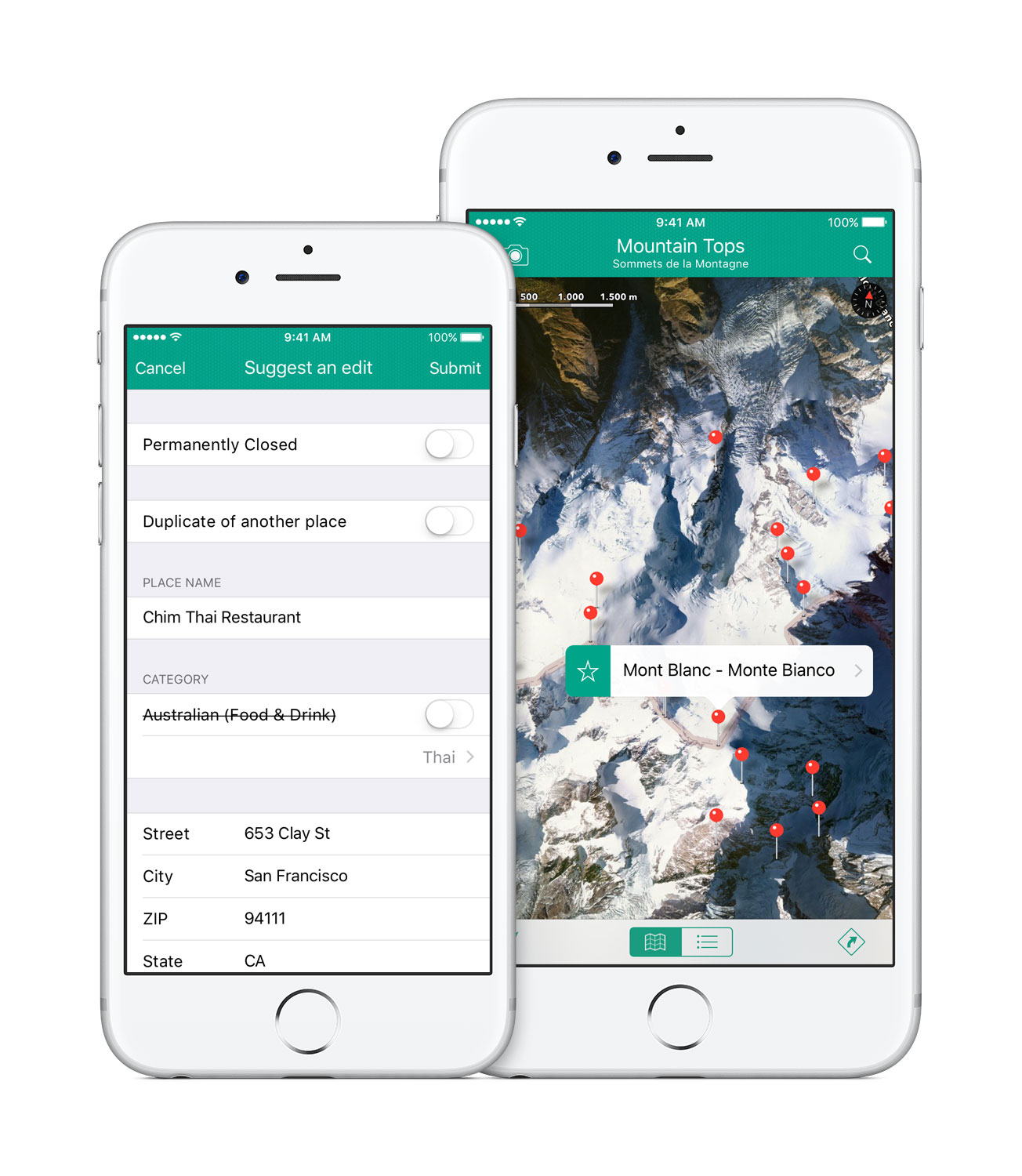