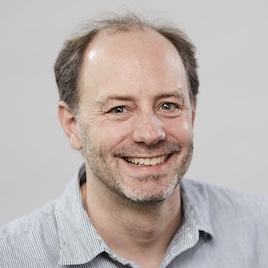 Ortwin is FutureTap’s founder and CEO.