Many readers asked me how I came to my company name FutureTap. So I’d like to share the history of the name FutureTap and some thoughts about naming a company in general.

After some brainstorming in a small round of people (and some empty bottles 😉 ) I had about 8 potential names on my list. Then I asked some friends about further ideas that would fit our vision of making smart, innovative iPhone apps and extended the list to 11 candidates. I only considered names where a suitable .com domain was available.

It was hard to choose the best name since the „best choice“ is always very subjective and biased. Also it was important that the name would work in all major regions and languages of the world. So I decided to carry out a poll among friends using the fine (german) onlineumfragen.de service. This poll turned out as a huge success. Not only I got a better understanding of how the different names were perceived by a larger group of people. I was also presented 3 more candidates that I added to the poll.

How did we do?

As you can see in the results, we took the best rated name on the list which happened to be my personal favorite, too. How did we do with our selection? — Let us know in the comments.

What do we do with the other 13 names? – Well, feel free to take them for your business! It just would be nice if you’d give credit somewhere on your page and let us know. (Curious to see how long it takes until the respective domains will be taken…) 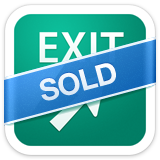 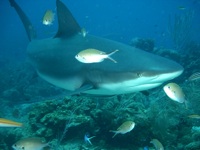 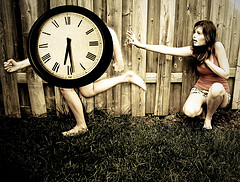