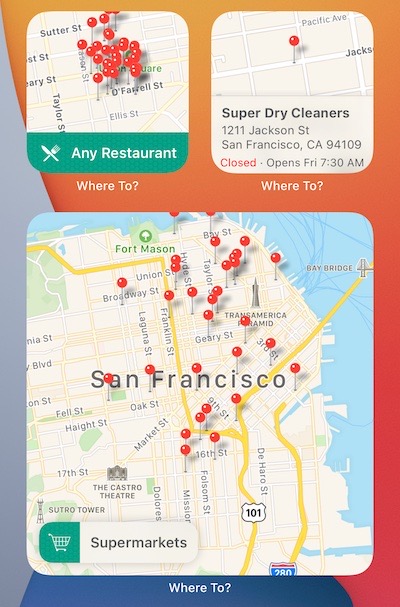 The popular open source framework to easily add in-app settings to your iPhone apps has been released in version 3.0. Normally, iOS apps use the Settings.bundle resource to add app-specific settings in the Settings app. InAppSettingsKit takes advantage of the same bundle and allows you to present the same settings screen within your app. So the user has the choice where to change the settings.

Even though InAppSettingsKit is written in Objective-C, it plays nicely with Swift. In 3.0, I added nullability annotations and using properties instead of getter methods to improve the Swift interoperability. In fact, I rewrote the sample app in Swift to show this.

For many form-like table view UIs, InAppSettingsKit is a great choice because it saves a ton of error-prone code. Simply configure the UI using a static plist and only add a few lines of code for interactivity such as dynamic section hiding or input field validation.

Check the GitHub page for all the details and if you like the framework, you can now sponsor my open source work to support the future development of the framework. 💚 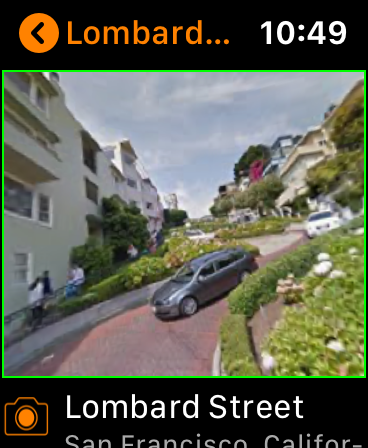 In Streets 4.5, we revised the Apple Watch app and introduced a true sphere viewer without distortion. You can now look around in all directions, not just horizontally. Either move your arm or just pan around using the finger to turn around or up and down in the panorama.

Tap the panorama once to select it (visualized with a green border) and zoom using the digital crown.

The update also includes the latest round of bug fixes.

Download the Streets 4.5 update from the App Store and if you like the update, we’d love to see a ⭐️⭐️⭐️⭐️⭐️ review!

The Where To? 10.9.8 update published today supports Magic Earth for directions by car, bike or walking and NS Reisplanner for the Dutch railway and public transport system.

Just in time for iOS 13, a new Streets update has landed. As you probably know, iOS 13 adds a system wide dark mode. Streets adopts the new look if you enable dark mode on your iPhone or iPad.

Grab the Streets 4.2 update from the App Store and if you wanna help us get out of our dark mood, enlighten us with a ⭐️⭐️⭐️⭐️⭐️ review!

The Where To? 10.9.5 update published today supports the myAudi app to send destinations to compatible Audi vehicles. myAudi is the successor of the Audi MMI connect app.

Users with a standalone Garmin navigator device supported by Garmin Smartphone Link can now send destinations to the Smartphone Link app in order to transfer them on their device.

We also redesigned the search bar and improved Voice Over support for the blind and visually impaired.

Where To? 10.9.4 is available. The update adds more than 100 new brands such as supermarket and restaurant chains in various worldwide regions.